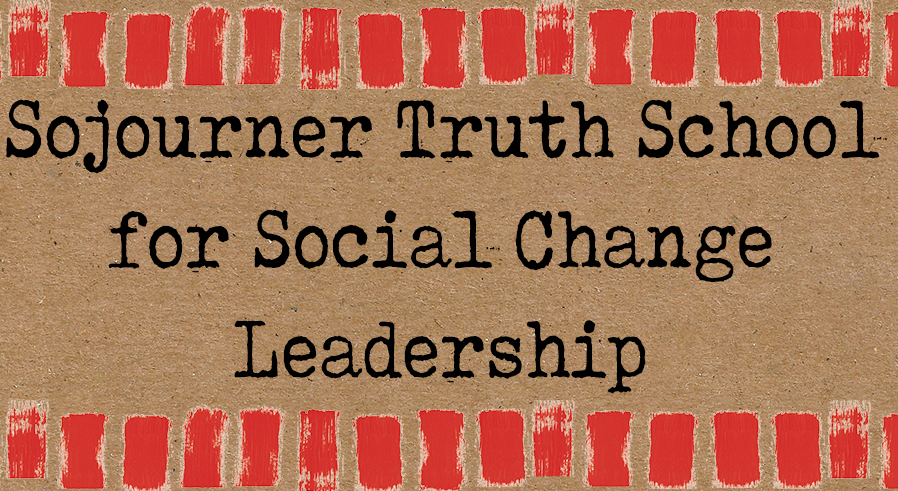 CANCELLED: Preparing to Run for Office: A Workshop for Potential Candidates and Their Support Teams

Register for Preparing to Run for Office

Trainers: Tahirah Amatul‐Wadud is an attorney and Commissioner for the Massachusetts Commission on the Status of Women. In the 2018 primary, she was a Democratic candidate for the Massachusetts 1st Congressional District in the U.S. House of Representatives, and the first Muslim woman to run for Congress in Massachusetts. Tahirah received numerous local and national endorsements. Her challenge made national news, including being featured by CNN, Huﬃngton Post, Associated Press and The New York Times. Tahirah secured nearly 30% of the vote and helped to inspire a higher than anticipated voter turnout; and Yasmin Abdulatheem, a Civic Engagement Manager helping raise the political voice of the under‐represented. In 2018, Yasmin served as Campaign Manager for Tahirah’s ground‐breaking  bid for oﬃce.

Class Description: If you or someone you know is considering running for oﬃce, come learn from a pair who, through lived experience, know what works and what does not when organizing a campaign. Take this opportunity to talk in‐depth with Tahirah and Yasmin and learn from their experience. Participants will come away with practical steps to guide them, and will gain insight into how to shape a run for elected oﬃce and what is the most important work of a support team.

Register for Preparing to Run for Office