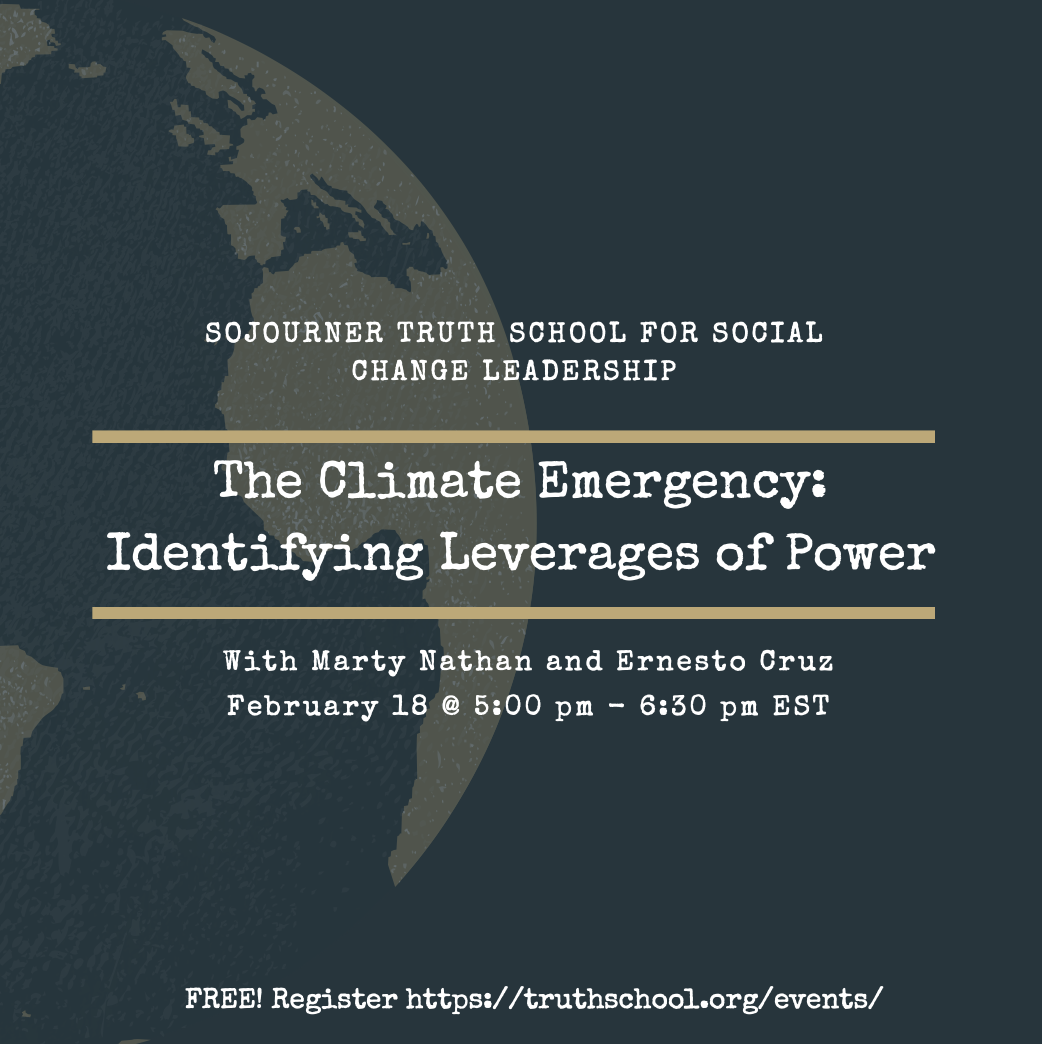 This workshop will describe the overall scope of the climate crisis and why it is so crucial to recognize where things stand right now. From there, we will go into the varied and numerous ways where people can influence decisions on the kinds of projects and campaigns that will get us closer to zero emissions before it is too late. Participants will leave this class understanding how to communicate the urgency of the climate crisis to their communities and will have a framework for knowing how to identify where they can make a practical impact from whatever level of awareness and influence they possess. 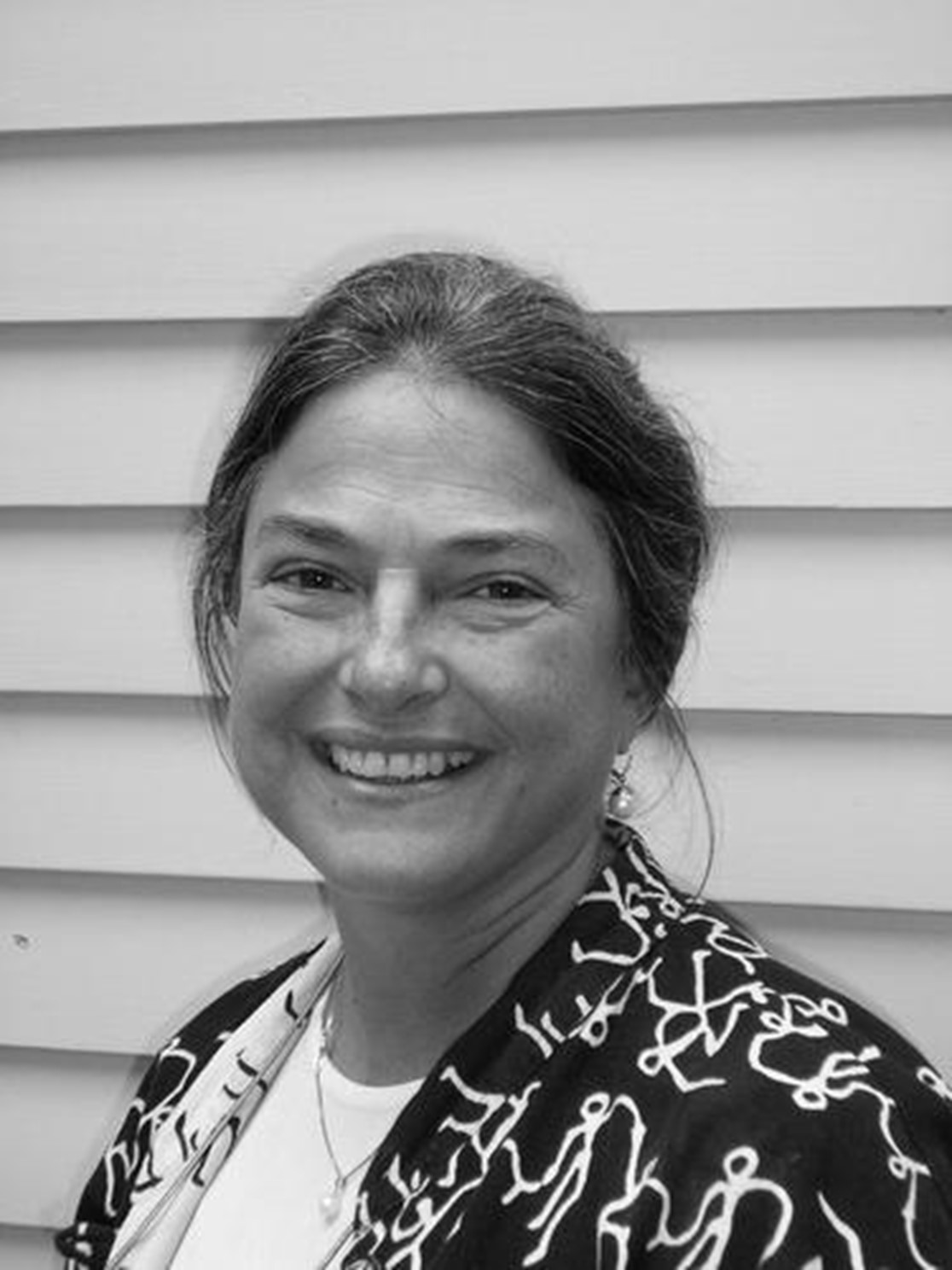 Marty Nathan feels her roots are in North Carolina, where her first husband was murdered by Klansmen and Nazis, and where she worked with friends for years to reveal official complicity with White Supremacy, leaving as a legacy the Markham-Nathan Fund for Social Justice. She recently retired as a family doctor who in her work at Brightwood Health Center in Springfield, MA, helped found the Cliniquita Fund for the healthcare of undocumented workers. She is a regular newspaper columnist about climate justice and a founder of Climate Action Now, Springfield Climate Justice Coalition and 2degrees. She is married to Elliot Fratkin and has three inspiring children and two grandchildren. 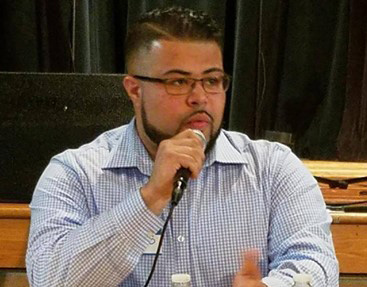 Ernesto Cruz is the Western Massachusetts Regional Field Coordinator for Neighbor to Neighbor, organizing communities to empower themselves by engaging in all forms of civic engagement. Ernesto is involved in Energy Democracy work in on the ground work as well as on the board of Co-op Power, a decentralized network of community energy cooperatives that work on solar projects in the Northeast. He was also a legislative aide, working on policy and constituent services for the Ninth Hampden District in the Commonwealth of Massachusetts.