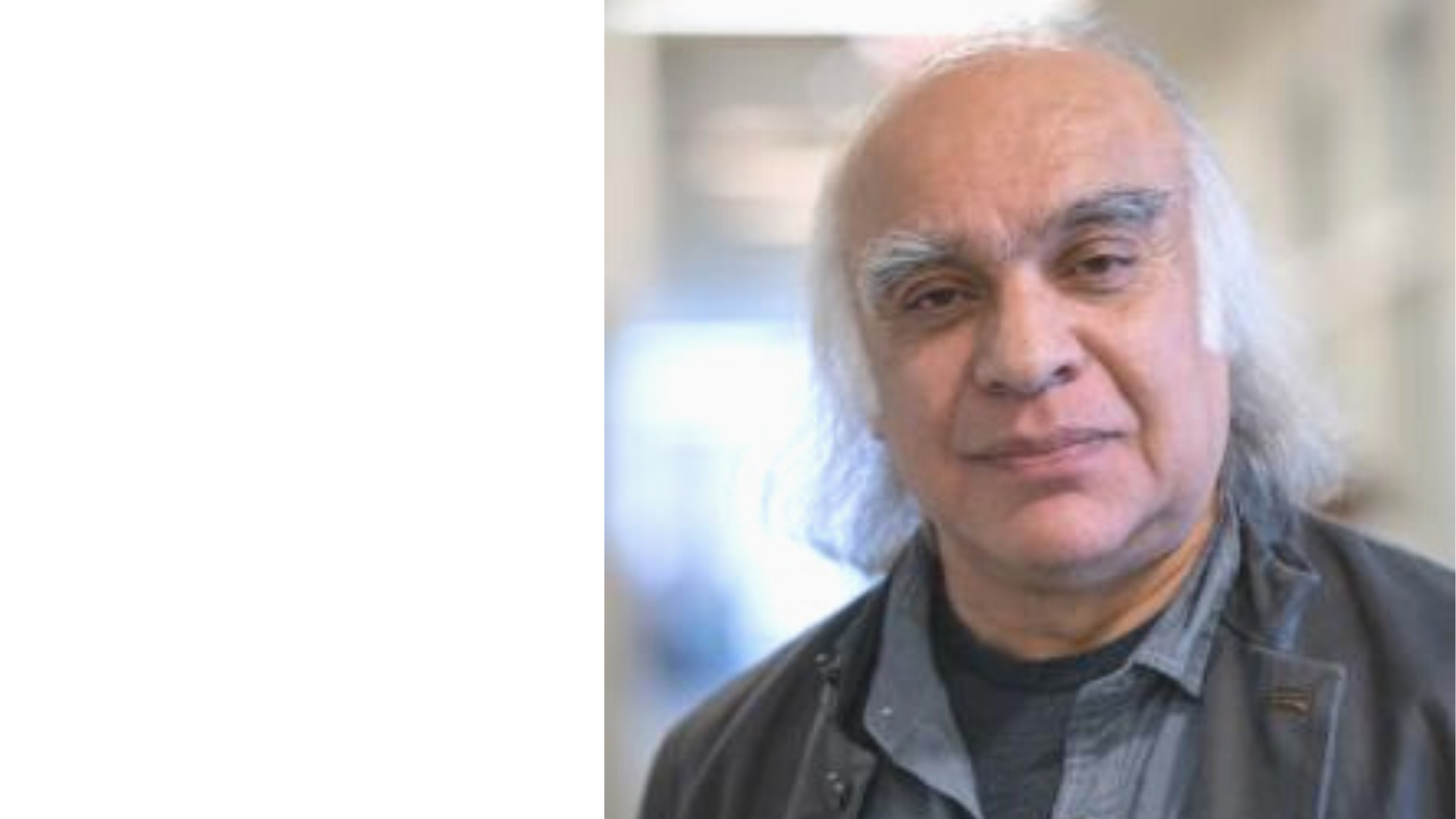 The Trump Phenomenon and Whiteness

This class will focus on the racial dimension of Donald Trump’s appeal to the white working class, which cuts across class and gender lines, highlighting issues of economic insecurity. While the Trump phenomenon has been seen as unique, it is in fact the case that his appeal to white supremacy has been a consistent feature of American Presidential politics for the last 60 years. Trump has made explicit what has been talked about in coded ways. In this class we will explore and discuss the racial aspect of Trump’s message, which has received scant attention in the public discourse.

Trainer: Dr. Sut Jhally, Professor Emeritus in the Department of Communication at UMASS-Amherst and the founder and Executive Director of the Media Education Foundation. His work revolves around the ways in which media and culture impact our understanding of issues connected to race, gender, politics, international relations and hyper-commercialism. He is the author and editor of a number of books and has been involved in the production of over 70 films and videos.